I am Ramin Naseri, born on September 17, 1988 in South Khorasan, Birjand. I started my main activity with graphic design as well as website development and programming and collaborated with singers such as “Danesh Modaresi”, “Mohammad and Moghaddad Khoshbakht” in this field. Cover design of music pieces as well as website design of these artists.

After this collaboration, Danesh, knowing my interest in music and also hearing my voice, introduced and introduced my Khoshbakht brothers, I prepared and presented my first single called “Negah Panjereh (The Look of the Windows)”. For the first track, I got very good feedback and this made me prepare my first album called “Khod Koshi (Suicide)” with the help of Mohammad and Moghaddad Khoshbakht. 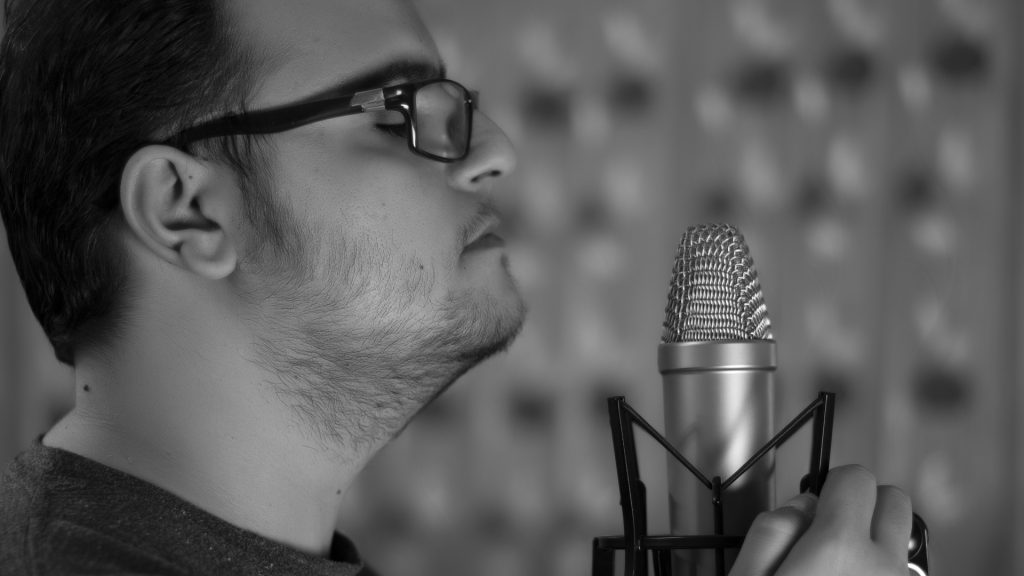 2 years after the first album, we got the second album again with the help of the happy brothers. The album was ready and I went to Tehran to record. The full album was recorded, but after a while I stopped releasing it and just played a track called “Boridam (I Can’t Stand)”, from which the album was named. And this was my last collaboration with the Khoshbakht Brothers

After a few years, I met “Ardalan Kazemi” again with Danesh. This acquaintance was a big change in my artistic life and the result of working with Ardalan was beautiful works such as “Baroun (The Rain)”, “Asheghet Shodam (I Fell in Love with You)” and so on. In the meantime, the piece “Iran”, which was one of Ardalan’s compositions with my voice, obtained a license to broadcast on the Central Radio and Television of South Khorasan (Khavaran Network) and was broadcast on this network. Because of this piece, I have also had performances on TV and one of the best performances for the Eid-e-Fitr program was at the location of the historical piece and Birjand Citadel, which has been broadcast several times on this network. Due to the coordination with the esteemed head of Khavaran network, the video of this performance will be posted on my Aparat website and channel soon. 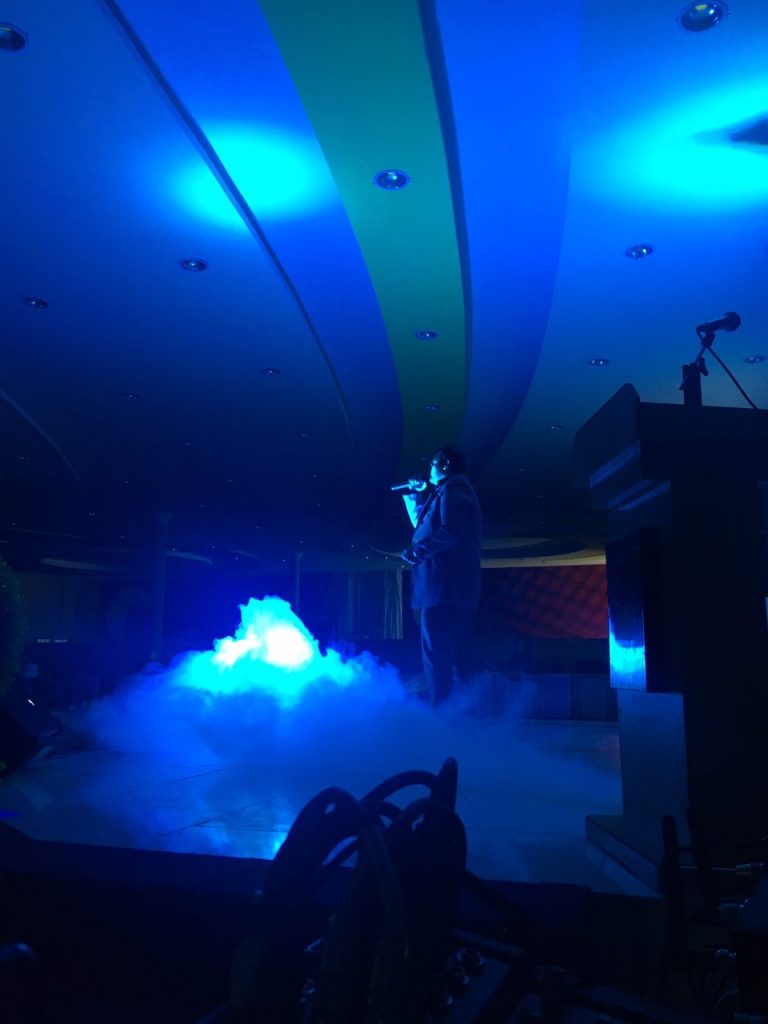 I am currently working with Farhad Akbar (a well-known Afghan singer) on website programming and management.